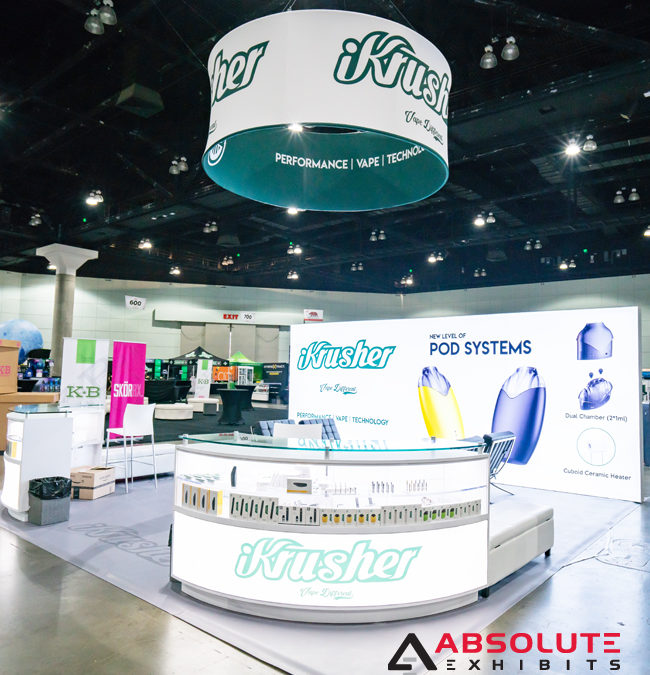 When deciding on whether to exhibit at a show, often the first question asked is how many leads an exhibitor can expect to gain as a result.  Unfortunately, this is dependent upon many different factors, but there are ways to use exhibit design to enhance the human process.  Try these exhibit design ideas to increase lead generation at your next show:

Include Self-Help Demonstration Kiosks in Your Exhibit Design

No matter how many exhibit staff an exhibitor brings, people can’t reach everyone at once if a lot of people wander into the trade show booth.  To solve this problem, a business can use smart exhibit design, offering self-help demonstration kiosks.  This allows people to step on up, discover more about a product or service for themselves, and then leave contact information at the end.  The entire process can exist independent of trade show booth staff with smart exhibit design.  This allows technology to take some of the burden off of individuals and allow people the comfort of discovery without the pressure associated with trade show exhibit staff. 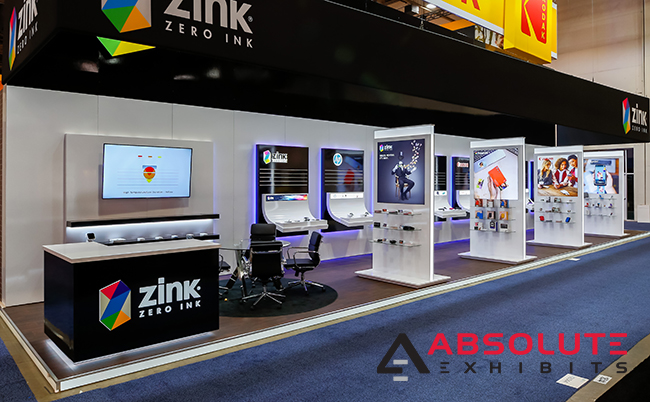 Include a Back-lit Reception Counter 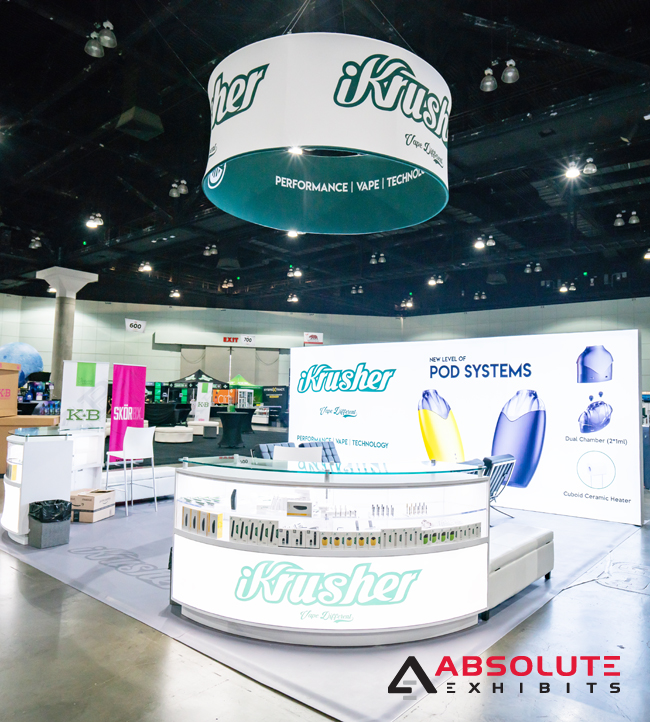 Include a Lounge Area in Your Exhibit Design

It’s important to include a lounge area in your exhibit for many reasons, such as to have in-depth conversations with prospects, offer people a place to rest after walking a large show, and to entice them to read materials you’ve brought and spark interest.  By including a lounge, exhibitors can have a passive means of lead generation by sparking interest in either printed or digital materials in the lounge area.  While resting and recharging, people can also watch a commercial or thumb through a catalog.  There are many great ways to reach people with the use of a lounge in exhibit design. 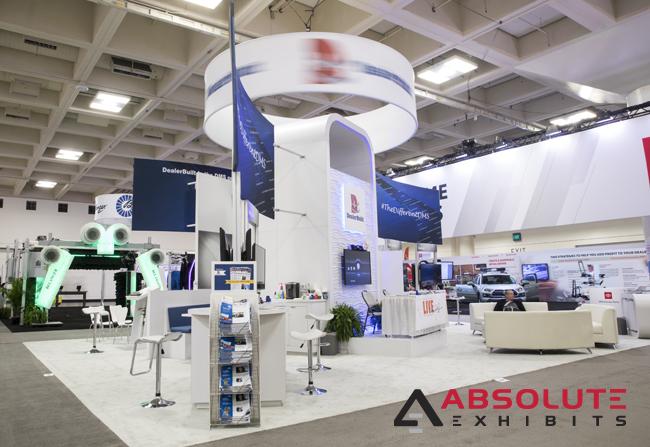 People are intrigued by different things such as games, whether digital or manual. Who wouldn’t want to shoot some hoops at a trade show or play a race car game to learn more about an exhibitor’s technology?  Experiential marketing elements are increasingly being incorporated into the exhibit design itself and attracting more leads and prospects to the trade show booth. This is because their inclusion in a trade show exhibit makes it look like a fun place to be.  When an exhibit design looks fun, people want to come in and take a look and be a part of the action. 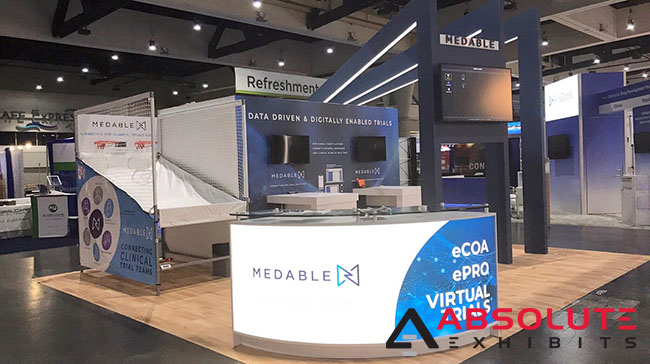 There are many ways to increase lead generation at a trade show, but consider how to use the exhibit design itself to encourage more interaction and participation with prospects.  For more great ideas, consult your exhibit house Account Executive and Designer.