Reach Your Intended Audience with the Right Trade Show Messaging 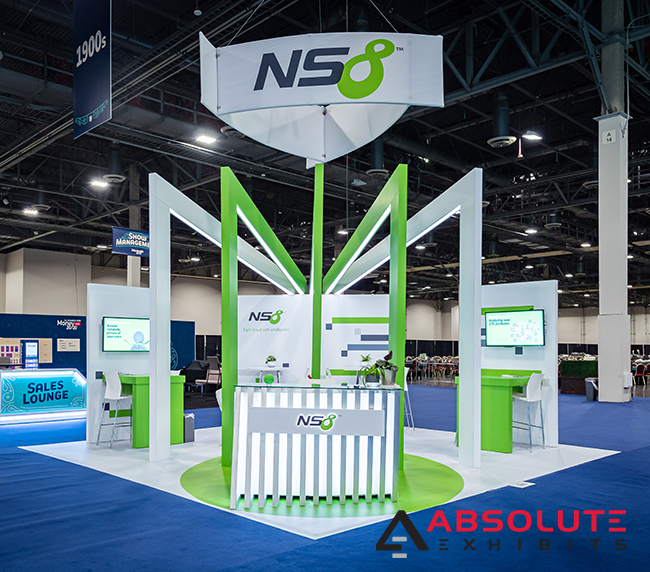 What makes one person skip over one trade show booth versus another?  In some instances, the entire trade show floor watches as hundreds gather in one trade show booth and ignores their booths.  Why?  Is it because they have a superior product, superior service, or happen to be the best known in the industry?  Many businesses tell themselves this but we’ve seen it happen with the new kid on the block with nothing new and no different than what hundreds of other competitors offer.  So why the large crowds?  What if we told you much of it had to do with reaching the right audience with the right trade show messaging?

To get your message across, it’s important you don’t bury the lead.  It’s a basic principle of not only public relations and marketing, but also trade show display design.  You want to ensure both your graphics and trade show messaging are complementary.  By cluttering your display graphics with too many words or too many graphics, you could be damaging your trade show messaging.  This could spell disaster if you’re seeking to stand out in the exhibit hall. Instead, make sure your trade show messaging is clear and free from the 100 word texts that some exhibitors want to include in their displays.  Be concise, be relevant, and be engaging.  Give trade show attendees a reason to stop by your trade show booth.  Don’t turn them off with a wall of text. 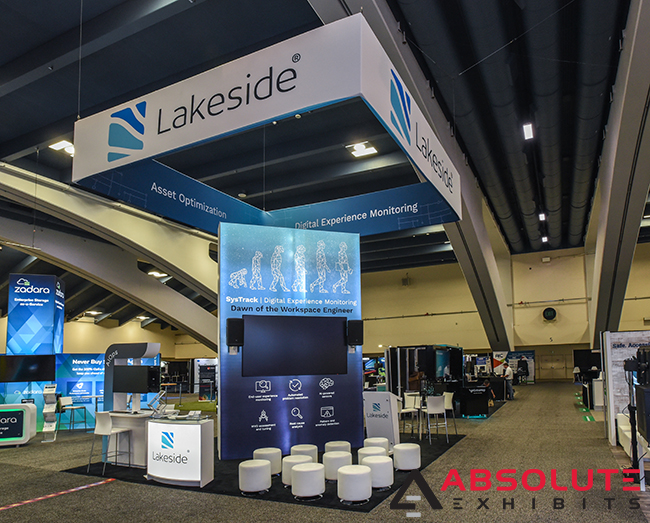 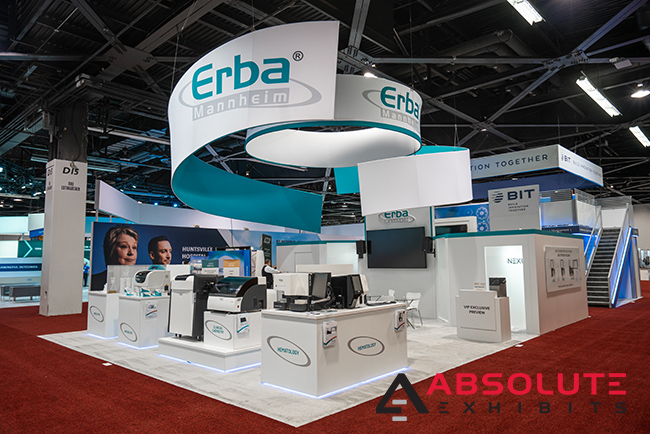 One of the greatest mistakes an exhibitor can make is to ignore the design elements and location considerations of their trade show messaging.  This can literally decide whether or not you’ll have your booth packed with leads, prospects, and clients, or whether you’ll be empty, trying to call passerby like a carnival barker with a sore throat.  Be smart about your messaging and you too can attract more people to your trade show booth.