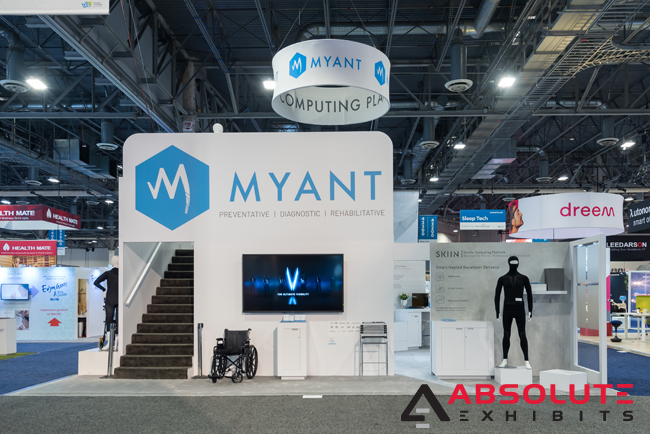 Las Vegas was long solely the playground of the rich and famous.  With a colorful history, it has today become one of the leading trade show cities in the United States.  Thousands of trade shows are held in Las Vegas every year, attracting millions of people from a multitude of industries.  Whether your trade show is large or small, it’s important to stand out and make yourself more visible with your Las Vegas trade show booth.  Take these tips into consideration to ensure your next Las Vegas trade show booth is a hit:

Build Up, Not Out, with Your Las Vegas Trade Show Booth 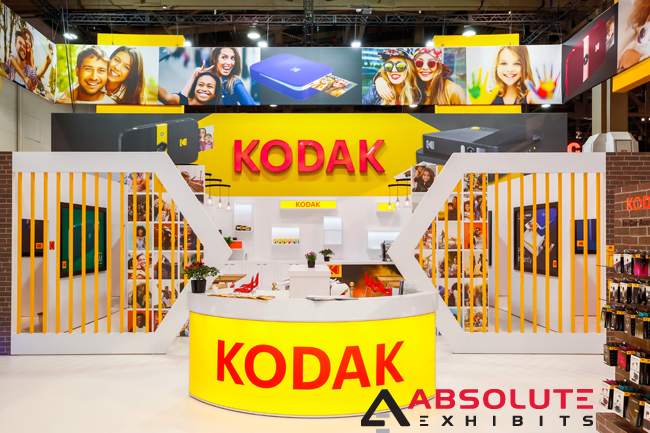 Introduce Some Color into Your Las Vegas Trade Show Booth

It’s no secret that bright displays get more attention on the trade show floor.  Why go with a basic beige or white color when you can spruce it up with some big bold colors?  Even if your branding doesn’t consist of bright colors, you can introduce accent colors that help your Las Vegas trade show booth to stand out.  Color is one of the basics of design and when done well, can evoke positive emotions in people.  There is an entire science behind the study of color and how it makes people feel, which is something your exhibit design house partner can guide you through if you’ve got questions. 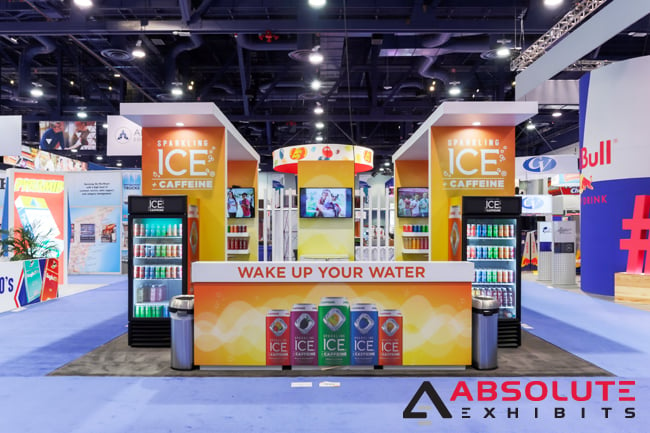 Technology continues its rapid march forward.  As new technologies and tools are invented, more and more exhibitors are making use of this technology in order to feature it in their Las Vegas trade show booth.  This includes elements such as touch screen technology, virtual reality, augmented reality, gamification, and more.  People like being able to immerse themselves in your brand inside your booth by engaging with technology.  Since we are a culture that embraces mobile phone and tablet communications more than we embrace face-to-face communications these days, technology represents the perfect way in which to introduce trade show attendees to your goods and services. 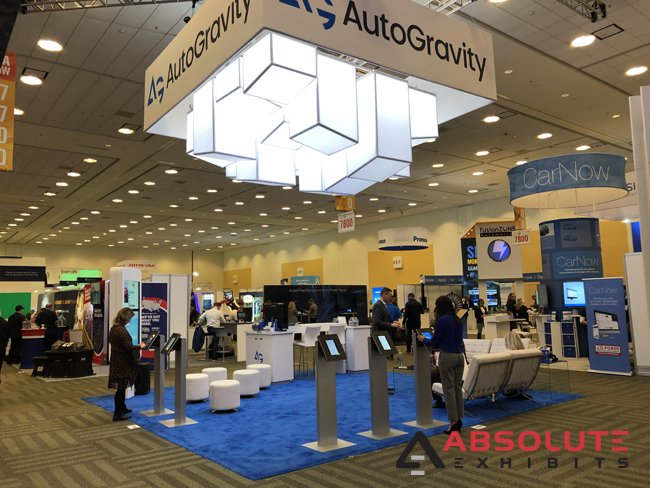 Next time you begin the design process of a Las Vegas trade show booth, remember these core principles.  They will serve you well when trying to stand out on the trade show floor.  For more great ideas, consult with your Account Executive, who can guide you through some popular ideas that they have engaged with previously.