Maximizing Your ROI from Your 10×20 Trade Show Booth 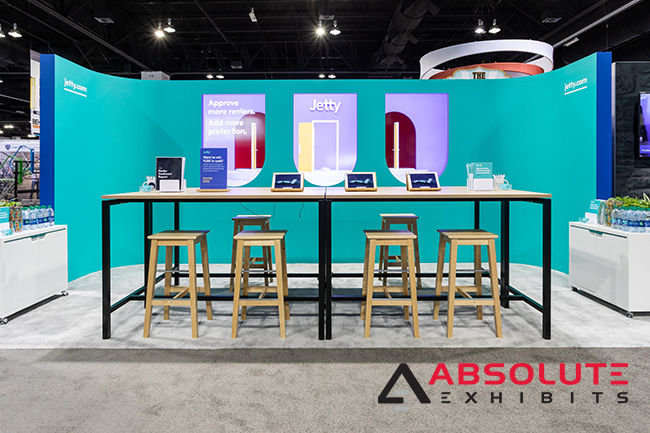 Imagine exhibiting on a crowded trade show floor full of exhibits that all seem more massive than the next.  And then imagine being a 10×20 trade show booth whose staff of 23 people was not enough to handle the massive amount of traffic at once in your 10×20 trade show booth.  This is exactly what our client, Snappy Gifts, experienced at the SHRM show.  In a sea of larger trade show exhibits, Snappy Gifts stood head and shoulders above the rest with their bold and unique signage- a massive present suspended from the ceiling in place of a traditional fabric tension circular or rectangular hanging sign.  This present attracted so much curiosity that the trade show producers had to beat a path to their 10×20 trade show booth as well to see what the fuss was about.  They were proclaimed the hit of the trade show as a result.  This kind of bold signage is exactly the right move to attract more attention on the trade show floor and to maximize the ROI that a smaller trade show exhibit can provide. 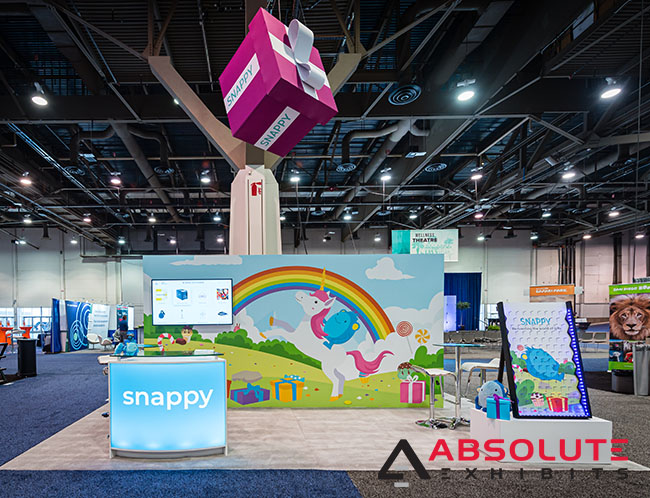 On the trade show floor, it’s usually all about the visuals. What many exhibitors forget are the other senses that an exhibitor can engage such as the sense of touch.  One recent client solved this problem at the National Apartment Association with a station offering prospects the ability to test their software with touch screen tablets on a large bench.  People enjoyed being able to sit down and take a break from walking the trade show floor, but they also were able to explore the software for themselves, maximizing the impact of the company’s 10×20 trade show booth.  These kinds of stations are popular in every sized trade show display, but in a 10×20, these are critical to ensuring people are properly introduced to their product.

Offer a Sampling Station for Food and Beverage Products

If you’re in the food, beverage, or natural products industry, samples are a big draw to maximize the impact of a 10×20 trade show booth.  This means having a clear bar for trade show exhibit staff to dispense product quickly.  At shows such as Natural Products West, it’s absolutely critical that there is a space to allow people to sample the goods.  This ability offers them tremendous impact and maximizes the impact of a smaller trade show booth.  By also making it more comfortable and attractive, companies are better able to maximize their ROI in a 10×20 trade show booth. 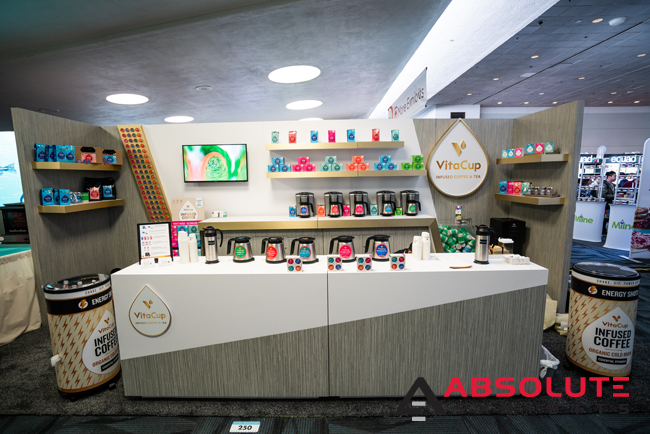 Digital storytelling is very important in today’s technology-driven culture.  This means that your 10×20 trade show booth could greatly benefit from the right visuals- whether graphics printed on the walls or in digital screens offering a brand story.  These kinds of visual journeys offer attendees the ability to instantly take in the messaging, to understand the important parts of the product, goods, or service.  Visual stories capture people’s attention- particularly when they’re digital. 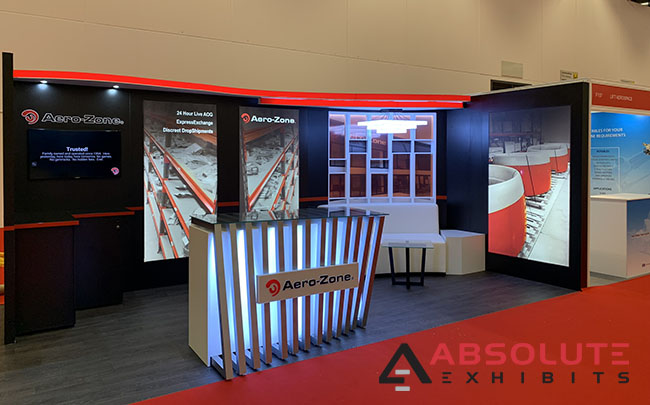 Across multiple industries, the point of travelling to a trade show- whether in a company’s own back yard or across the globe, is to present product and encourage sales.  This means that one of the strongest ways a company can maximize their 10×20 trade show booth ROI is by creating a comfortable product display environment.  In this environment, people are treated to the visual product displays, but they’re also able to relax and take in the overall messaging, branding, and interaction with exhibitors. 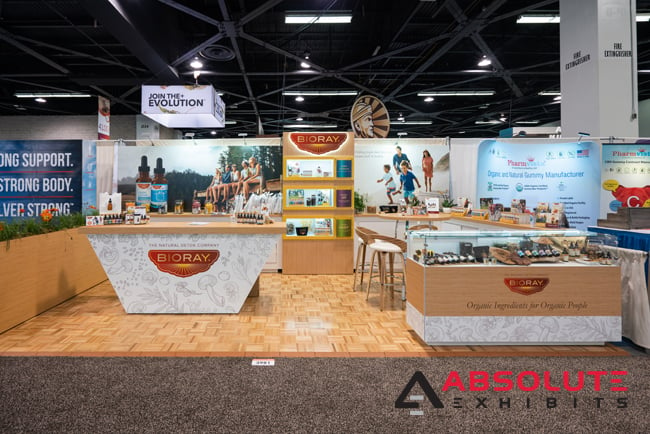 No matter your industry, a 10×20 trade show booth can be just as powerful as a larger exhibit.  Sure, you may wish you had double decks, the ability to host parties with hundreds of people, or to simply attract people to a large space on name value alone.  However, a smaller trade show exhibit is not to be overlooked.  It can be just as powerful, just as resonating with trade show attendees, and can save companies more in the long run while increasing leads, prospects, or sales overall.  For more great ideas, consult your exhibit design house partner.